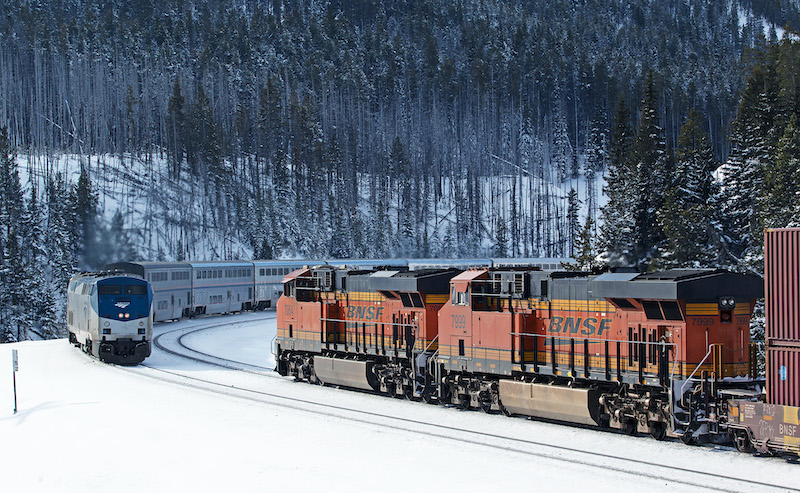 “For far too long, freight railroads have taken preference over passenger rail, resulting in poor on-time performance and delays for Amtrak riders. With the Rail Passenger Fairness Act, we can finally hold freight railroads accountable when they fail to follow the law and get Amtrak’s on-time performance back on track,” Durbin said. “Illinoisans – and Amtrak riders across the country – deserve the assurance that they will arrive at their destinations in a safe and timely manner.”

According to a press release, freight train delays have caused roughly 60 percent of Amtrak’s delays in recent years.

“Host railroads are required by law to provide Amtrak trains preference over freight trains. Unfortunately, some host railroads frequently fail to meet this requirement and ‘freight train interference’ is the largest source of delay to Amtrak trains on host railroads, violating the law and inconveniencing passengers,” said Amtrak CEO Bill Flynn. “Amtrak thanks Sens. Durbin and Blumenthal and Rep. Payne, Jr. for introducing legislation that upholds the rights of our customers to be on time and gives us tools to fight costly delays to Amtrak trains.”