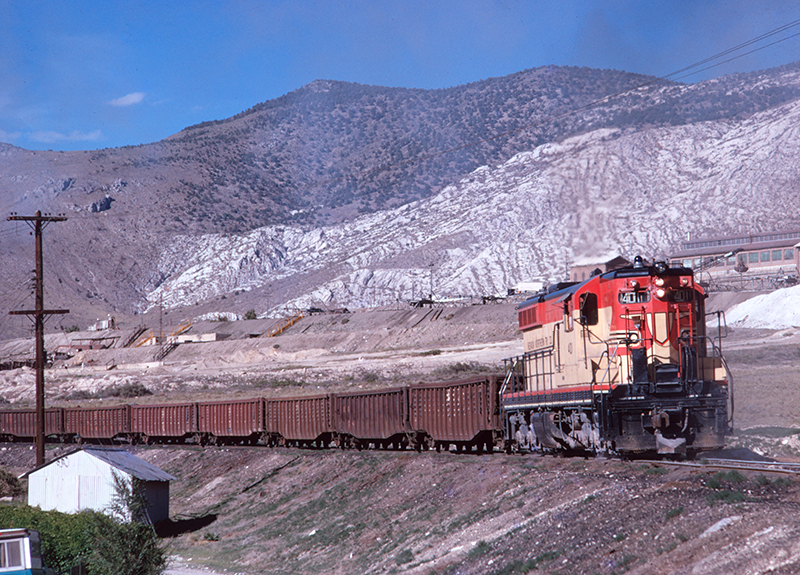 EAST ELY, Nev. — While the Nevada Northern Railway is mostly known for its fleet of operating steam locomotives — a fleet that grew by one earlier this month — it also has a number of historic diesel locomotives. Now it’s raising money to expand that fleet.

Two diesels that once called the NNRy home have been donated to the museum, EMD SD7 401 and Alco RSD-4 201, and now they are trying to raise $352,000 to move both of them back to Nevada. SD7 401 is in operating condition at a power plant in Delta, Utah, and RSD-4 201 is on static display at the Northwest Railway Museum in Snoqualmie, Wash. Executive Director Mark Bassett said he hopes to raise the money for the move before October 31. Besides the expense of trucking the locomotives, the museum will also need to pay for cranes to load and unload them. 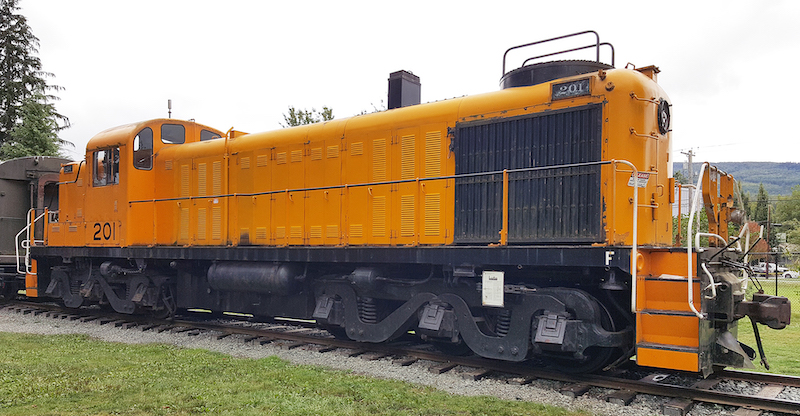 SD7 401 was built in 1952 and was painted in a unique red and yellow scheme called “Desert Warbonnet.” The locomotive worked on the railroad until the 1980s when regular freight operations came to an end. In 1988, it was moved to the power plant at Delta. Amazingly, the locomotive still wears its original NNRy paint and lettering.

RSD-4 201 was built by Alco in 1951 for NNRy-parent Kennecott Copper Corp. and was used until it was donated to the Northwest Railway Museum in 1984. The locomotive wears Kennecott’s simple orange paint scheme. The museum estimates it will cost about $100,000 to get the six-axle Alco running again.

No timeline has been set for when the diesels will be moved to Nevada. For more information and to learn how you can help, visit the railroad’s website. 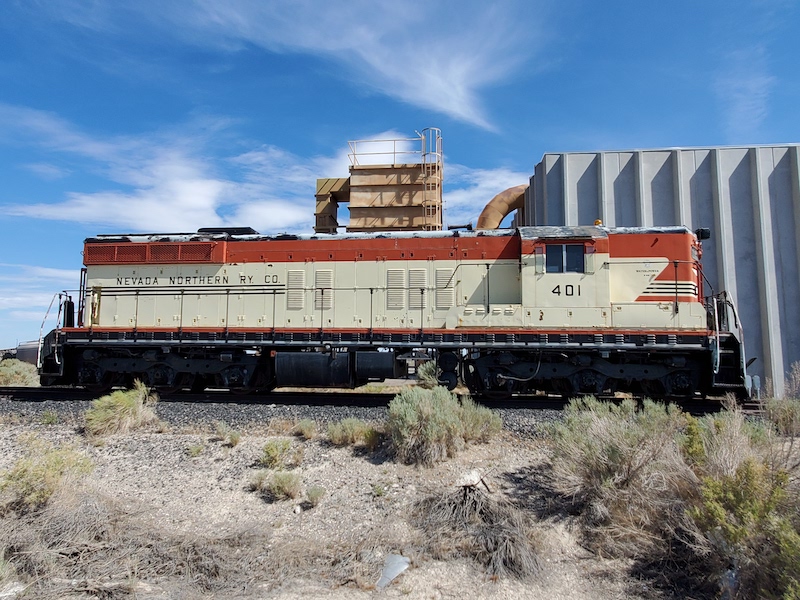