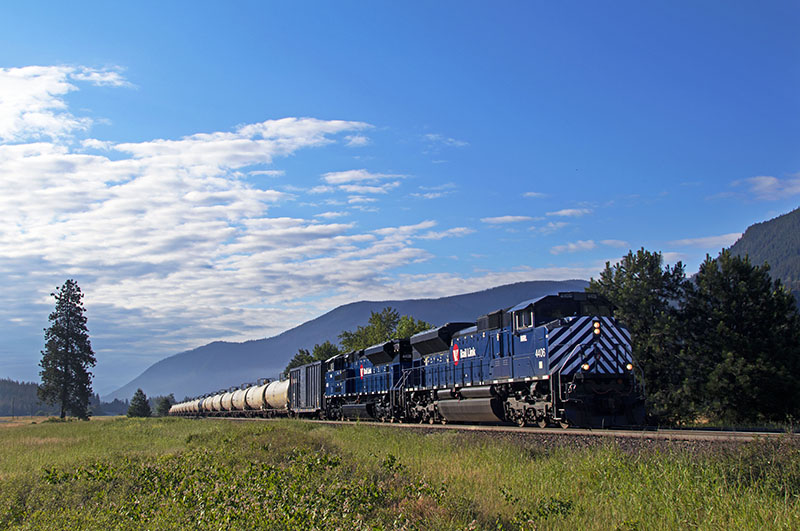 The U.S. Surface Transportation Board is considering changing the revenue thresholds that designate a railroad as a Class One carrier because Montana Rail Link — a 900-mile regional railroad connecting Montana and Idaho — is on the cusp of becoming one.

Currently, any railroad with operating revenues of $489,935,956 or more is designated a Class One (The thresholds were last set by the Interstate Commerce Commission in 1992 and have been adjusted for inflation). But MRL, which relies heavily on traffic from BNSF Railway, could be making more than that within the next two years, according to a petition for rulemaking filed in February. MRL is asking that the revenue threshold be increased to $900 million. In its petition, the railroad notes that in 2018, the average operating revenue for Class One railroads was more than 27 times MRL’s total revenue for that year.

“MRL states that it is clearly differentiated from a typical Class One carrier because of its heavy dependence on a single Class One railroad and because approximately 95 percent of its main line track is located in Montana,” the board wrote.

On May 14, the STB decided that it would take up MRL’s petition. Interested stakeholders have until June 15 to file a comment on the proposed rulemakings and any replies to those comments would be due July 6. The board will make a decision on the matter sometime after that.