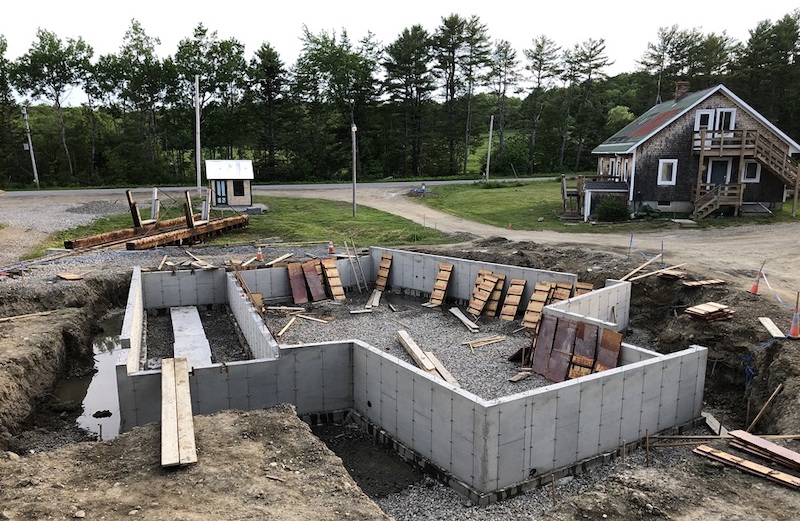 ALNA, Maine — Big progress is being made on a small roundhouse in Maine. This summer, the Wiscasset, Waterville & Farmington Railway Museum is building a three-stall roundhouse just like one used by the original railroad a little further south in Wiscasset until the 1930s.

Project Manager Brendan Barry tells Railfan & Railroad that the foundation of the building has been completed and they expect to have rail installed this week. Once that happens, a contractor will come in and pour the concrete floor. Once the floor is done, framing will begin and Barry said if everything goes according to plan the roundhouse will be done this fall. The roundhouse will also have a 40-foot long inspection pit, something the railroad’s current shop does not have. 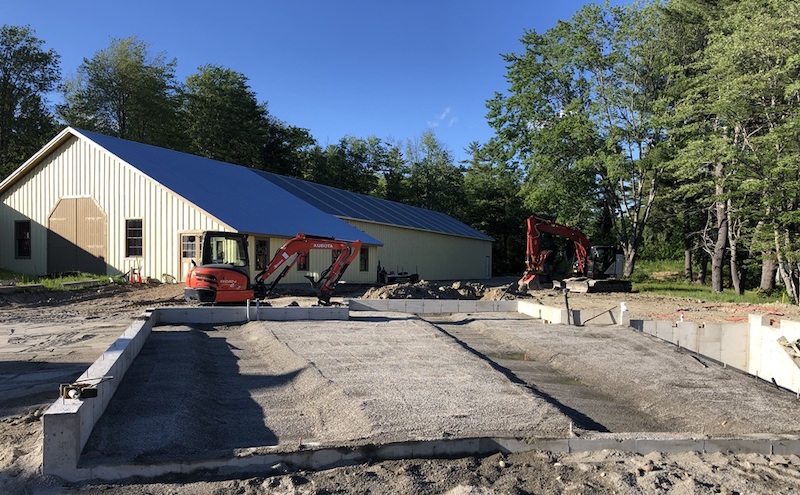 The front of the WW&F Railway’s new roundhouse.

Like all of the WW&F’s buildings, the roundhouse will be open to the public.

The WW&F was one of five 2-foot gauge railroads in the state of Maine that ran from the 1870s until the 1940s. The WW&F Museum has been rebuilding a short section of one of them near Alna. The railroad owns two operating steam locomotives and is presently building a third. 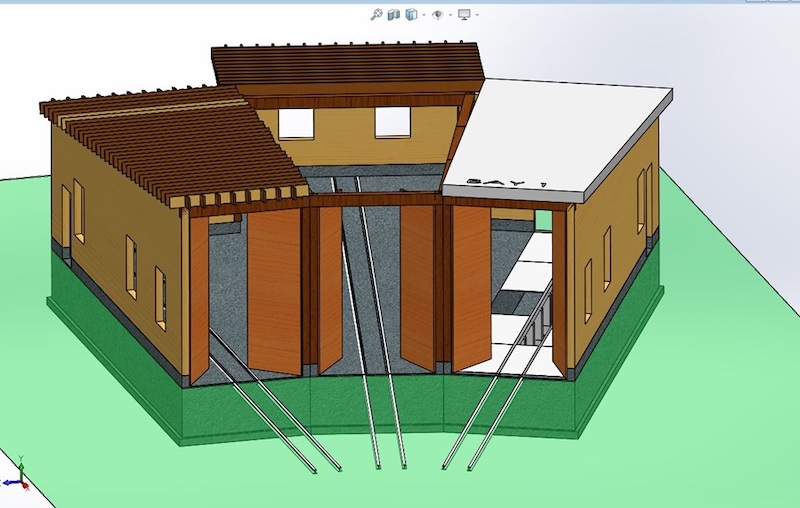 A computer image of what the new roundhouse will look like.