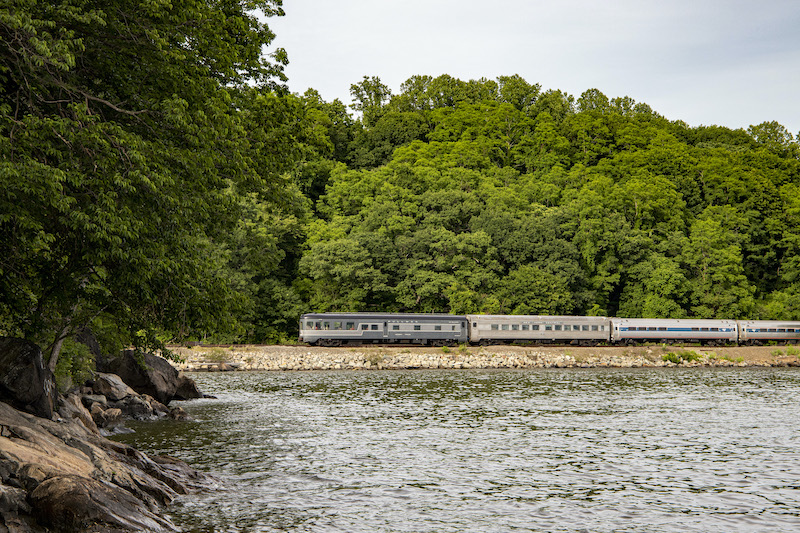 The United Railroad Historical Society announced Wednesday that it would run 48 trips between February and November, including a special to Chicago and back in September. Photo by Anthony Carptentieri.

NEW YORK CITY — The United Railroad Historical Society’s popular “Hudson River Rail Excursions” are back for 2023, and will make 48 runs this year, including two special trips: The Valentine’s Special in February and the 75th Anniversary Special, a five-day round trip from New York to Chicago to mark the anniversary of the 1948 20th Century Limited.

URHS began running the excursions back in 2021 and they have become very popular. In fact, in 2021, the first round of tickets sold out in an improbable 60 seconds, forcing URHS to add more dates. The excursions, which are run on the rear of a regular Amtrak train from New York City to Albany-Rensselaer, feature New York Central tavern-lounge 43 and observation-sleeper-lounge car Hickory Creek.

“The demand for these trips has been overwhelming,” said URHS Executive Director Kevin Phalon. “Our focus for this season has been to accommodate as many guests as we can, though we still expect an immediate sell out. We are thrilled to have this much interest in our program.” 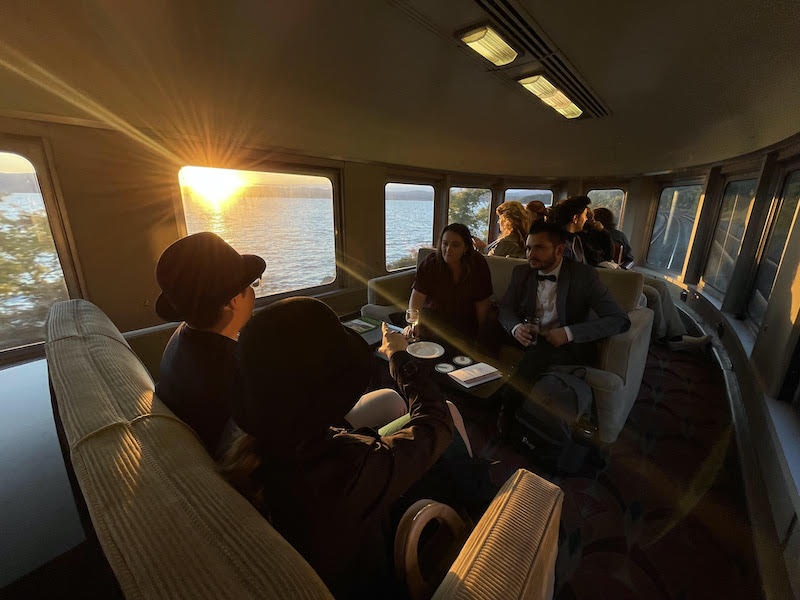 Passengers enjoy the ride along the Hudson River aboard the Hickory Creek. Photo Courtesy of URHS.

The Valentine’s Special will operate on five dates between February 10 and 14. The trips will offer a more premium dining experience than the standard excursions, with a six-course tasting menu designed by private railcar chef Laura Stantz. Unlike the standard excursions, passengers in both cars will receive the same level of first-class service and may choose to ride in either the Hickory Creek or Tavern-Lounge No. 43. Tickets for the Hickory Creek start at $399 and tickets for the Tavern-Lounge No. 43 start at $299. Tickets will go on sale for these five dates on January 20, at 10 a.m. Sales are online only at HudsonRiverRail.com.

The 75th Anniversary Special will run on September 17, to commemorate the first run of the Hickory Creek and the 1948 version of the 20th Century Limited. URHS will host 30 guests on a round-trip, overnight excursion between New York and Chicago, which will aim to provide a faithful recreation of the original train.

“We take pride in offering the most authentic experience possible to our passengers on our day trips,” Phalon said. “From fine dining to the overnight shoeshine, we intend to incorporate every historic detail we can to provide an immersive overnight journey.”

The trip will depart New York City on the tail of Amtrak’s Lake Shore Limited, which traverses the former New York Central main line. Tickets will be $2,500 and are expected to be available later this year.

The regular Hudson River Rail Excursions will run between April and May and October and November. Tickets for the Hickory Creek start at $349 and tickets for the Tavern-Lounge No. 43 start at $149. The excursion will depart New York City at 11:20 a.m. on train 233 and arrive in Albany-Rensselaer at 1:50 p.m. After a layover, the excursion will depart Albany at 4:30 p.m. on train 244 and return to New York City at 7:05 p.m. 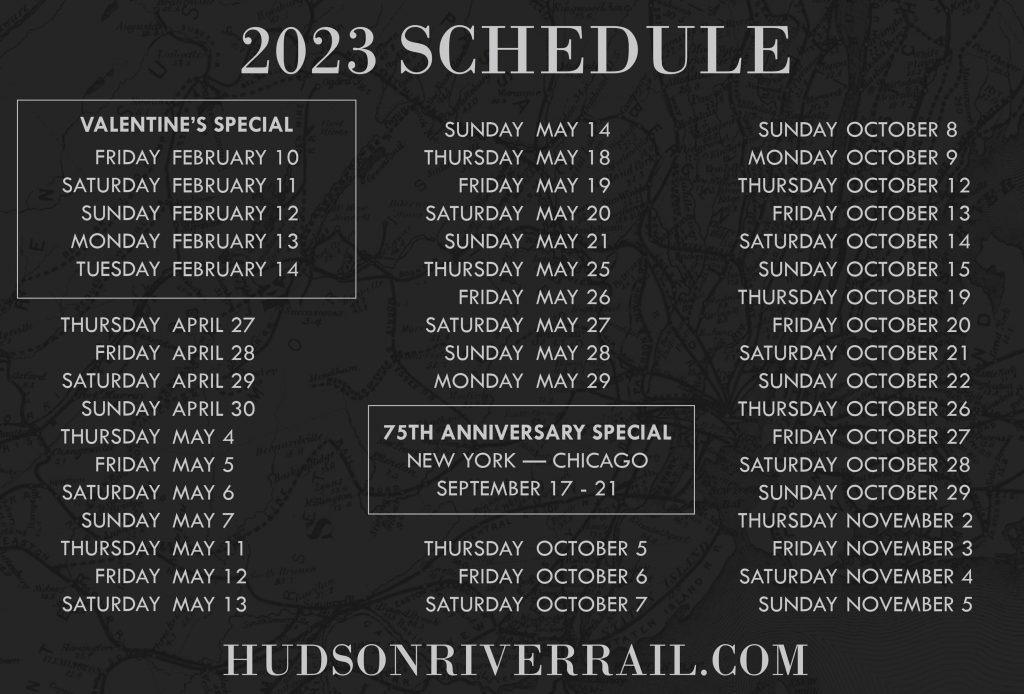