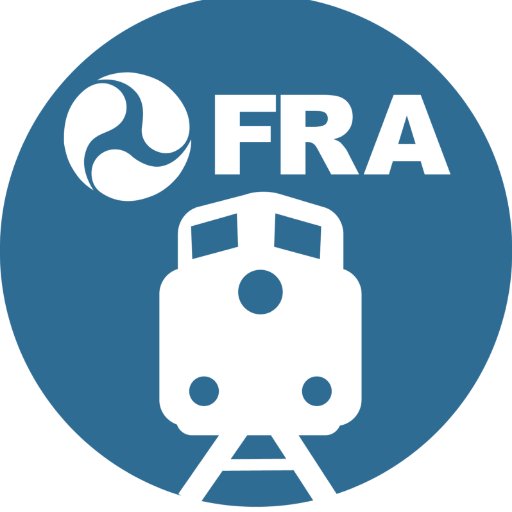 WASHINGTON — The Federal Railroad Administration selected 50 projects in 29 states to receive more than $320 million as part of its Consolidated Rail Infrastructure and Safety Improvements (CRISI) grant program. The funds are covering everything from track improvements on Pan Am Railways’ former Maine Central to a new bridge on the Durango & Silverton Narrow Gauge Railroad.

Nine of the projects were selected to specifically address safety at highway-rail grade crossings, and deter illegal trespassing, which is the leading cause of rail-related deaths in America.  Other projects expand, upgrade, or rehabilitate track, switches, yard, and station facilities to increase performance and service.

Pan Am received more than $16 million to upgrade track and bridges on 75 miles of the former MEC between Waterville and Mattawamkeag. The improvements will allow the line to handle 286,000-pound cars.

The D&SNG will be replacing a wooden trestle over the Animas River, just south of Silverton. Railroad officials say while the bridge is still safe it has long been on a list upgrades they would like to make.

Amtrak will receive $5.6 million to help BNSF Railway install welded rail on Raton Pass in New Mexico and Colorado for the Southwest Chief. The federal grant is being combined with other state and federal grants for a total of $11.5 million that will be invested in the route in the coming year.

The Delaware-Lackawanna Railroad Company will receive $900,000 in federal funding to enhance the Green Ridge Yard in Scranton.