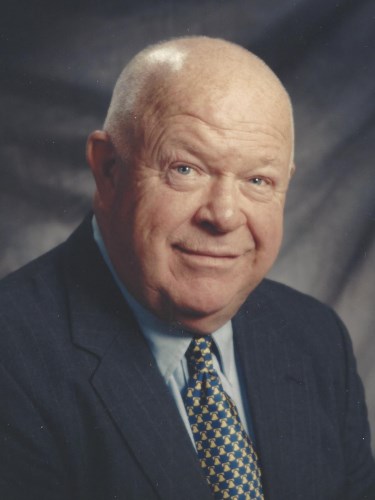 AMHERST, N.H. — David Fink, a fourth-generation railroader who would eventually go on to become the founding president of Guilford Rail System, died on October 11. He was 86 years old.

Fink started his career as a clerk on the Pennsylvania Railroad and worked his way up to become a superintendent. He briefly left railroading in the 1970s, before teaming up with Timothy Mellon in the 1980s to create Guilford Transportation Industries — later called Guilford Rail System and finally Pan Am Railways — with the acquisition of the Maine Central, Boston & Maine and Delaware & Hudson. The D&H was later spun off in bankruptcy, but the MEC and B&M parts remained and when Pan Am was sold to CSX Transportation earlier this year, it was New England’s largest railroad.

Fink was also cofounder and president of Perma Treat Corporation, which produced creosote ties, and Pan American World Airways. His 56-year career took him to Pennsylvania, Ohio, Illinois and Connecticut before finally settling in New Hampshire. He is survived by his wife Alecia, his son David, his daughter Susan and four grandchildren. His son David also served as president of Pan Am Railways.