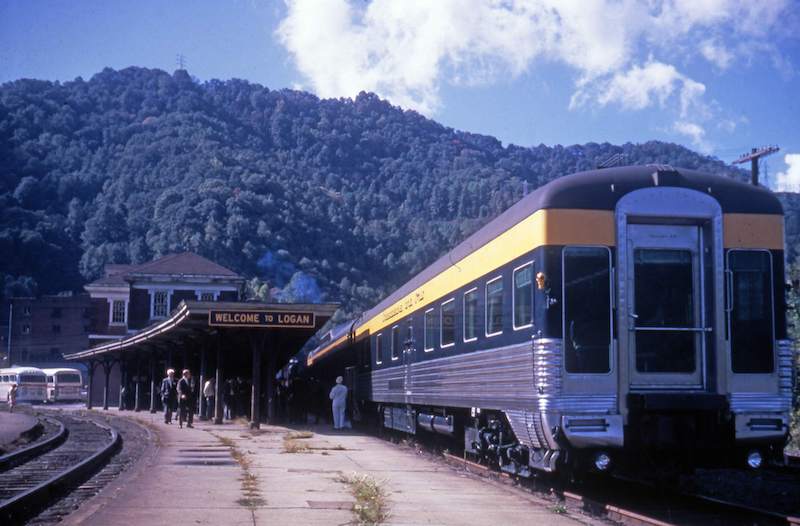 CLIFTON FORGE, Va. — The Chesapeake & Ohio Historical Society has begun an extensive restoration of “Chessie 29,” a business car used by the railroad’s executives and many dignitaries during the mid-20th Century.

The business car currently resides at the C&O Railway Heritage Center in Clifton Forge, Va., and was donated to the group by Al Barbour in 2019. The non-profit plans on doing a full operational restoration and wants to use the car as a rolling ambassador for its mission: preserving and interpreting the history of the C&O.

The car was built in 1950 and was originally called “New River Club.” In 1951, it was sent to the C&O’s Huntington Locomotive Shop and turned into a business car, getting a new name, “Chessie,” after the railroad’s iconic cat mascot. The car was used extensively by C&O President Walter Tuohy. The car also hosted other dignitaries, including President Dwight Eisenhower. 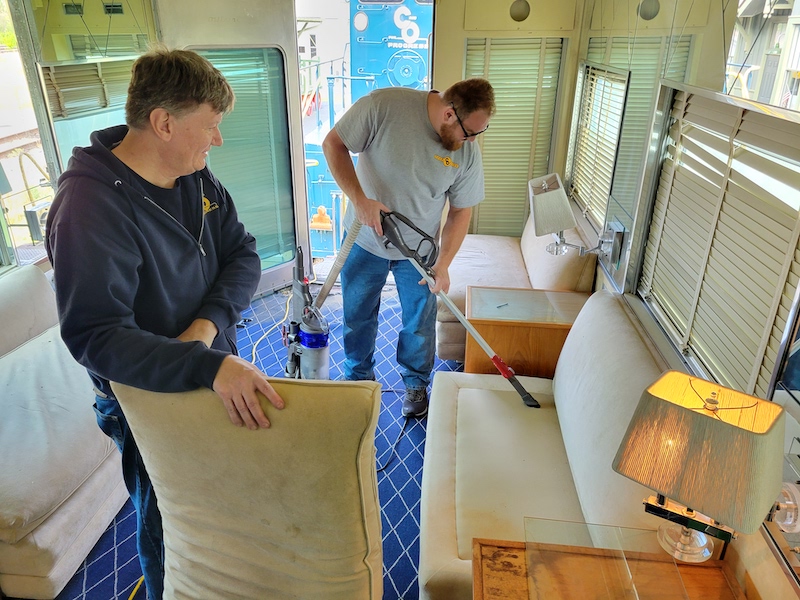 In late June, C&OHS volunteers gathered in Clifton Forge for a weekend-long work session on the car, non-profit officials said. Workers cleaned and replaced fuses, started to rewire the car, cleaned and repaired fixed position lams and other pieces on board the car.

“Overall, it was a productive work weekend that also clued us in regarding the car’s physical status in many areas,” said C&O Historical Society President Mark Totten. “In the end, several small parts of the car were repaired, and after some electrical work, we were able to see that many of the lights on the car are functional.”