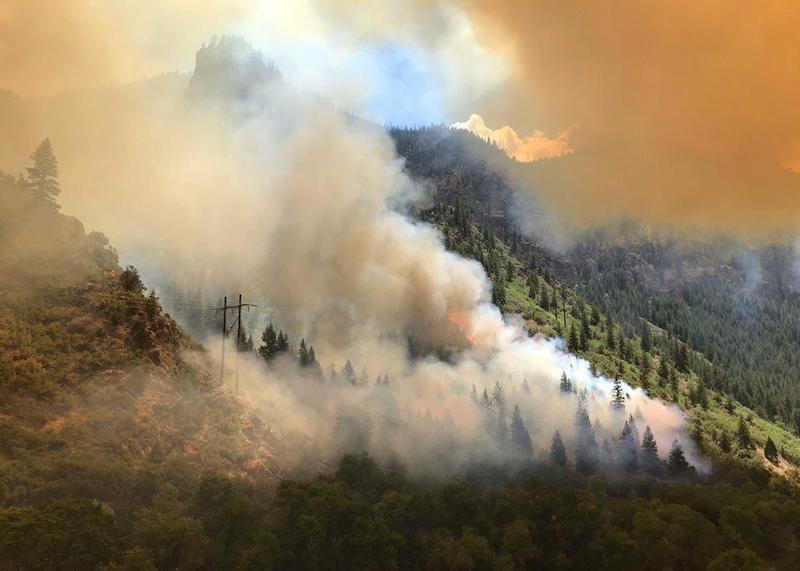 The new rules come a year after a train was thought to have sparked a fire that whipped out a small town in British Columbia.

This month, Minister of Transport Omar Alghabra announced that the government was instituting new rules regarding rail operations during fire seasons, specifically between April 1 and October 31. The rules come about a year after a train was initially thought to have sparked a wildfire near Lutton, B.C., that leveled much of the small town in the Fraser River Canyon. Transportation Safety Board of Canada investigators later determined that the fire was not started by a train, but the government decided it needed to institute new rules anyway as summers get hotter and drier.

“In a period where we are seeing the impacts of climate change and extreme weather in Canada, it’s important that we do everything we can to mitigate future risks. Our new rules will protect our railways against wildfires in the context of extreme weather. At the same time, the new Rail Climate Change Adaption Program will help railways assess and adopt next-generation tools to mitigate adverse issues caused by climate change,” Alghabra said.