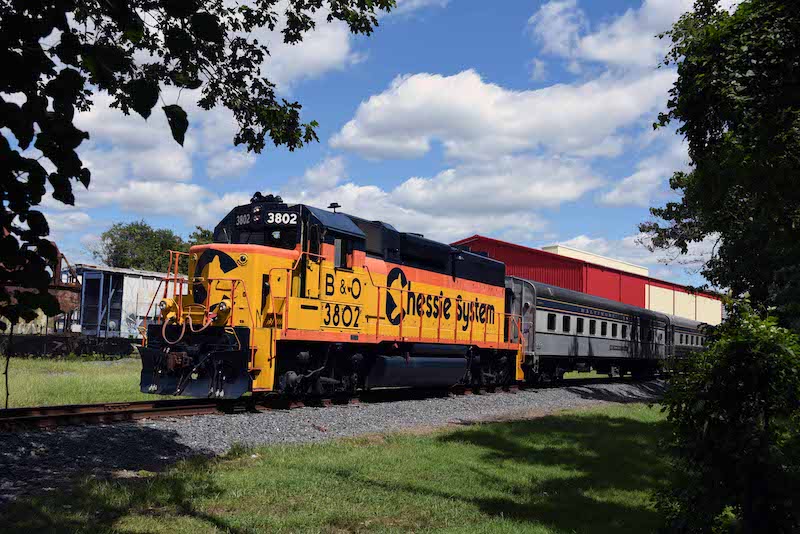 Chessie System GP38 3802 pulled the passenger train from the museum to the runby location. It was built in 1967 and came to the museum in 2000. Photo by M.T. Burkhart.

Story and Photos by M.T. Burkhart

On Sunday, Aug. 30, historic diesels at the Baltimore & Ohio Railroad Museum were on parade as part of its Diesel Days weekend. The museum is well-known for its collection of steam locomotives and other artifacts, but numerous diesel locomotives fill the hallowed grounds as well. 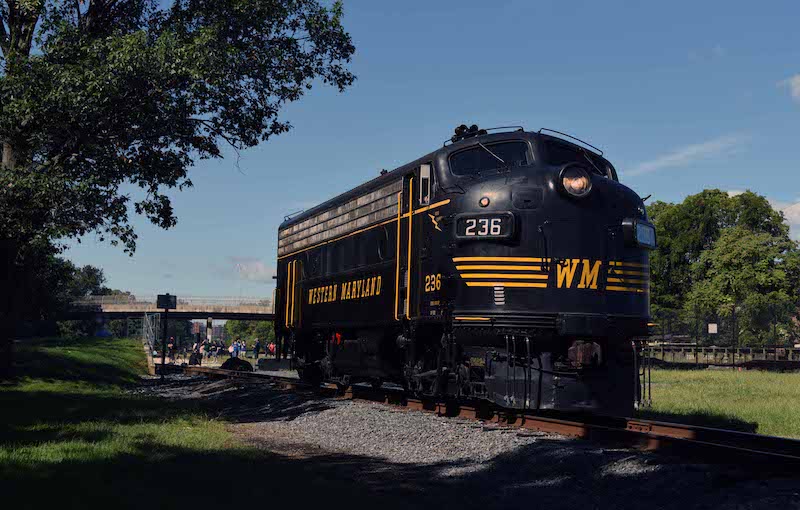 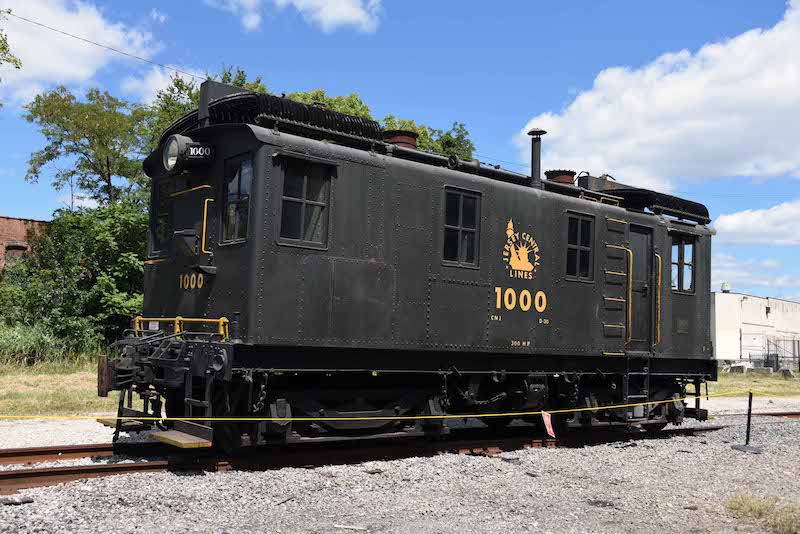 Central Railroad of New Jersey box cab 1000 was built by Alco in 1925. It’s rare to see it outside, as the prized artifact usually has a place of honor inside the museum roundhouse. 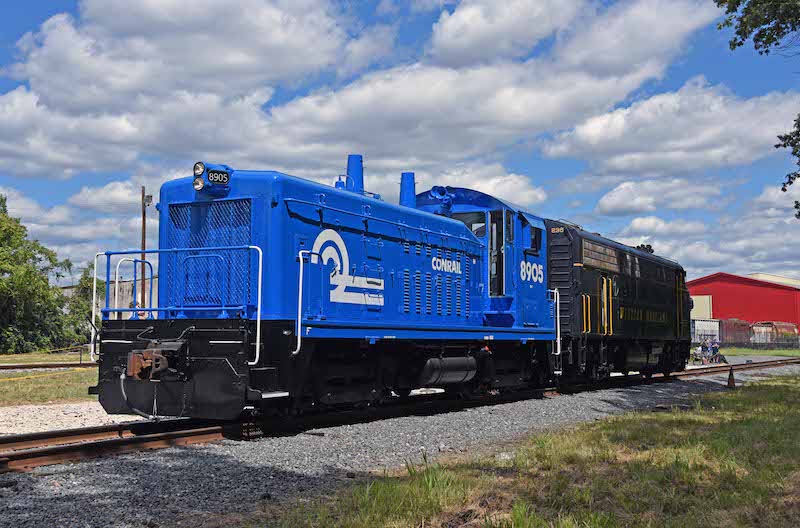 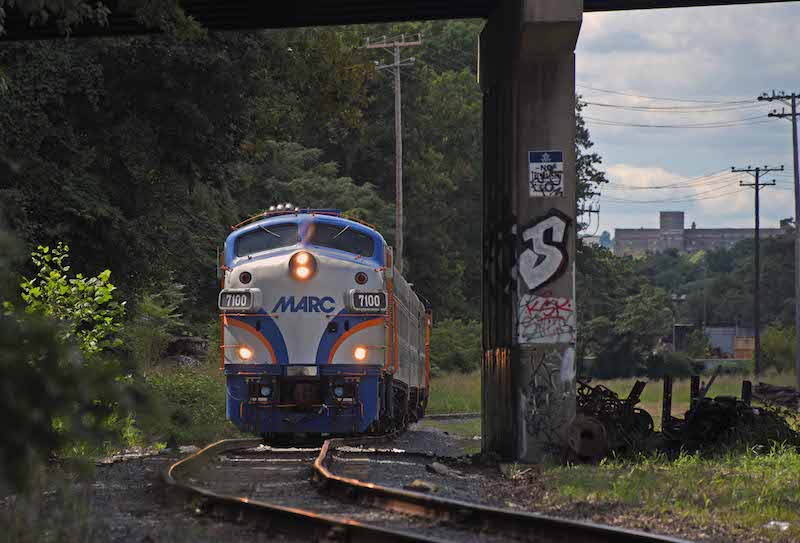 MARC cab car 7100, built from a former B&O F7, is on the point of the museum’s passenger train making a runby. 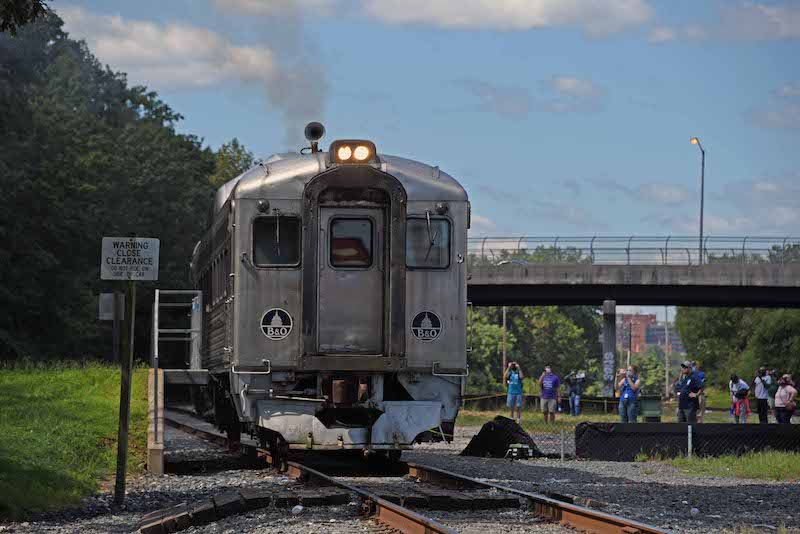 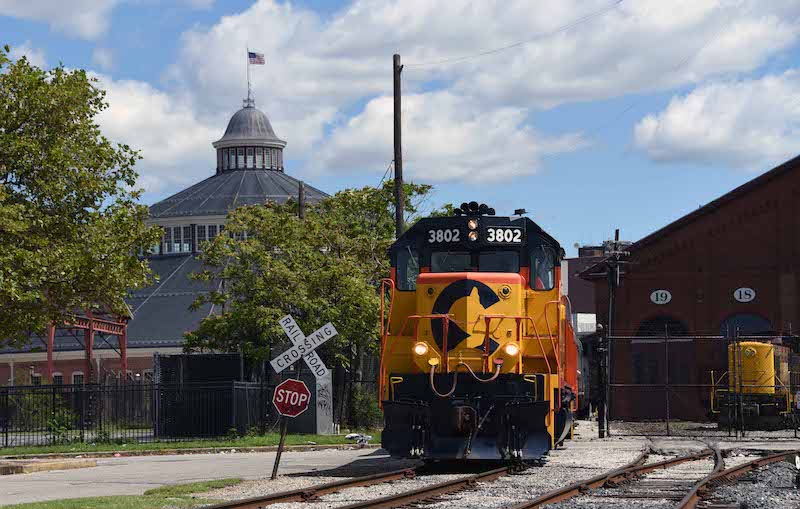 Chessie System GP38 3802 with the iconic roundhouse of the Baltimore & Ohio Railroad Museum. 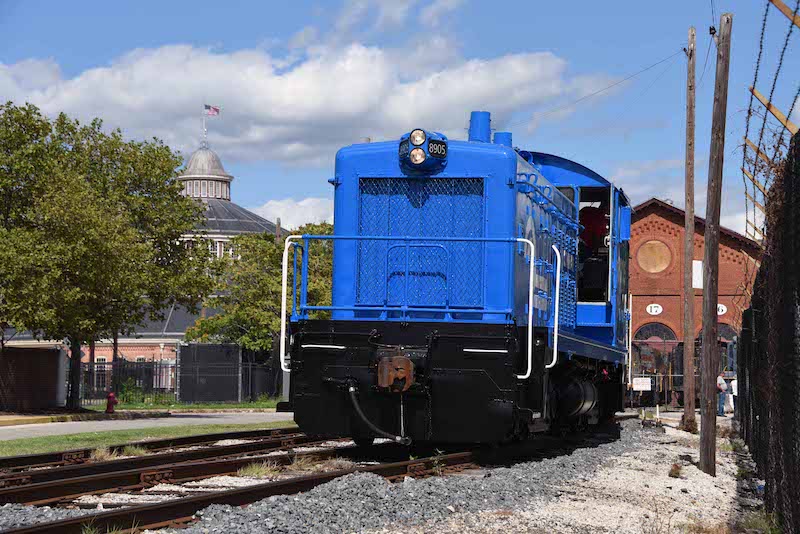 Conrail SW7 repositions equipment at the end of the day on Aug. 30. 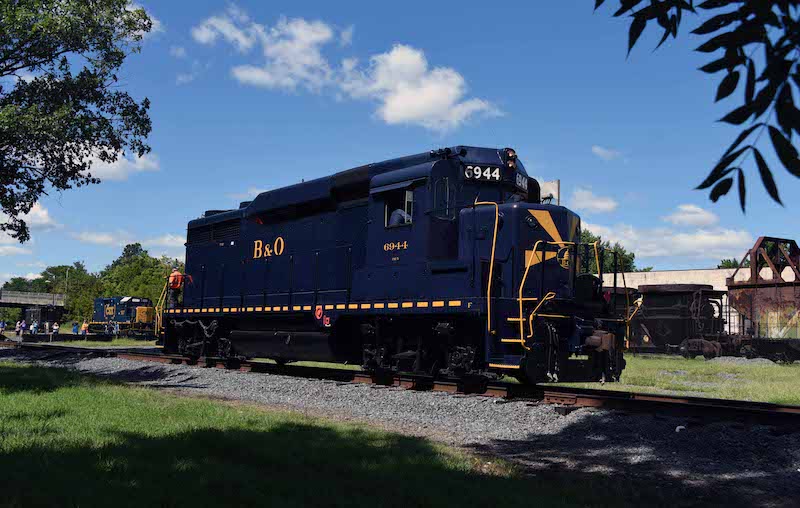