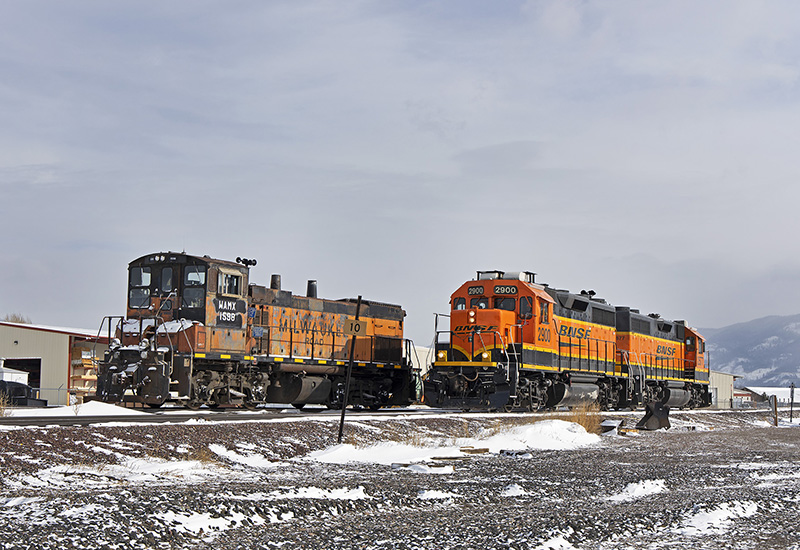 BNSF Railway has taken back a 13-mile branch through Montana’s Flathead Valley that was previously used by a Watco Companies’ short line.

Earlier this year, the Class One railroad decided to not renew Watco’s contract to operate the former Great Northern Railway line from Columbia Falls to Kalispell. Watco had leased the line since 2004 and operated it as the Mission Mountain Railroad. BNSF resumed operations on April 1. Mission Mountain will continue to provide service on another former GN line between Eureka and Stryker.

The tracks between Columbia Falls and Kalispell were once part of the GN main line until it was rerouted north through Whitefish in 1904. In recent years, the Kalispell Branch has served the wood products industry — Weyerhaeuser maintains mills in Columbia Falls and Evergreen — and local grain producers.

In 2019, service was suspended on the final 2 miles of track into downtown Kalispell after a new rail-served industrial park was constructed on the edge of town. BNSF has filed to abandon the tracks through town and they will be replaced with a pedestrian trail and other commercial and residential developments. MMT ran the last train into downtown in December after the final two customers there — a grain elevator and a drywall warehouse — opened up shop at the new Glacier Rail Park.

Prior to taking the Kalispell line back, BNSF ran a local from Whitefish to Columbia Falls on most weekday mornings to interchange cars with MMT. Now that local will continue down the branch before returning to Whitefish in the afternoon.

Mission Mountain will continue to operate a few days a week out of Eureka with two GP39 locomotives. A former Milwaukee Road MP15AC that was being used on the Kalispell Branch and had become popular with visiting railfans will likely be sent to another Watco operation. Watco also donated an SW1200 — No. 1214, built in 1955 for the Northern Pacific — to the City of Kalispell to be displayed along the new trail. 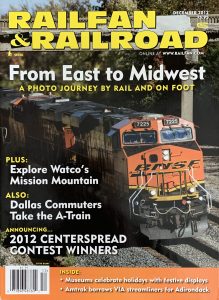 The Mission Mountain was featured in the December 2012 issue of Railfan & Railroad. Subscribe today!