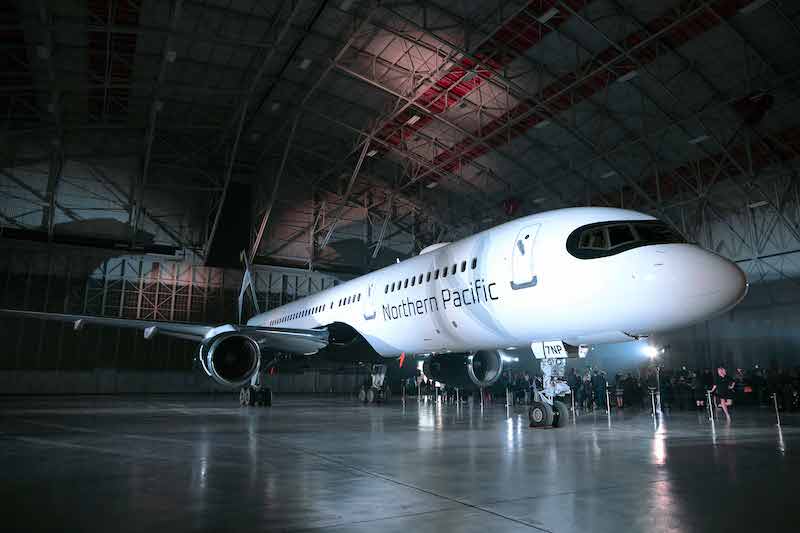 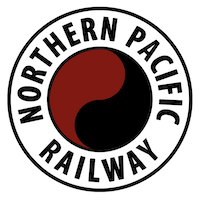 FORT WORTH, Tex. — The Northern Pacific Railway was merged with three other railroads to form Burlington Northern more than a half-century ago. And Burlington Northern was merged with Atchison, Topeka & Santa Fe Railway to form BNSF Railway more than a quarter century ago. But just because the Northern Pacific is a “fallen flag” — at least in the eyes of most — doesn’t mean BNSF isn’t fiercely protective of the brands and trademarks it owns.

And that’s why the Class I railroad is now suing a new upstart airline using the name “Northern Pacific Airlines” for trademark infringement. The railroad filed the lawsuit in federal court in Texas on October 21.

Northern Pacific (the airline) emerged on the scene earlier this year and hopes to eventually provide flights between the United States and Asia, by way of Alaska. While the airline is not yet selling tickets, it has already painted at least four 757 planes it acquired secondhand from American Airlines. The planes are painted black and white with hints of blue and green to invoke the northern lights. The name is prominently featured on the side as well.

While NP the railroad has been gone since 1970, BNSF maintains the trademark and, as it notes in the lawsuit, still uses it. The suit specifically notes that the NP logo appears on ten locomotives that were specially painted for the railroad’s 25th anniversary in 2020. 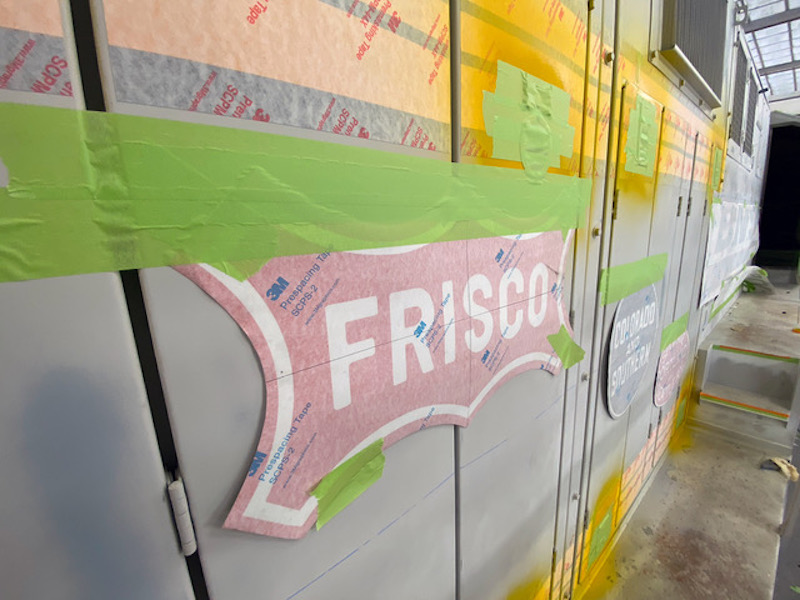 The Frisco logo and logos of other BNSF predecessors, including Northern Pacific, were applied to ten specially-painted locomotives in 2020, to mark BNSF’s 25th anniversary. Photo Courtesy of BNSF.

As of October 26, the airline had not yet responded to the suit in court filings.

According to SimplyFlying.com, the lawsuit is the latest in a series of challenges for the new airline, which had hoped to start flying to Asia this year. That plan was derailed by the war in Ukraine and restrictions to flying in Russian airspace. The airline is reportedly looking at offering flights to Mexico instead, although a new name might be required for that (and at last check the “Southern Pacific” trademark is still held by Union Pacific).