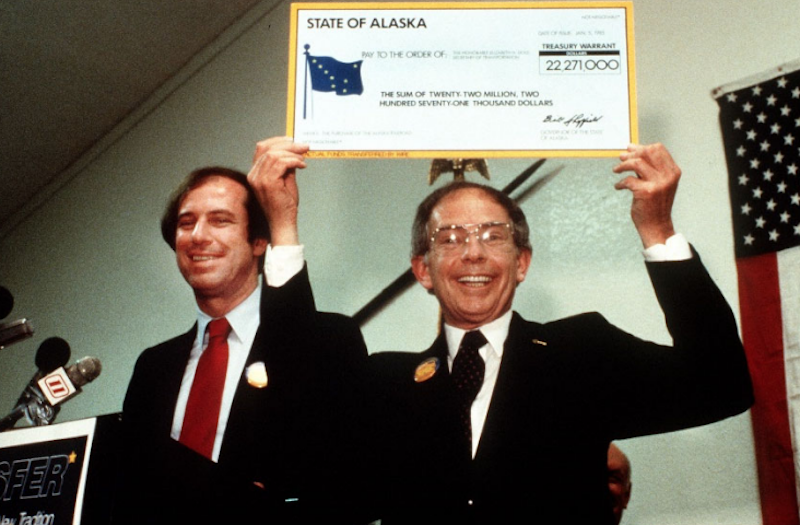 Sheffield was governor in the 1980s when he brokered the purchase of the Alaska Railroad from the federal government. Photo Courtesy of Alaska Railroad.

ANCHORAGE, Alaska — Bill Sheffield, the former governor who brokered the deal to purchase the Alaska Railroad from the federal government and later became its president and CEO, died on November 4. He was 94 years old.

Sheffield was instrumental in creating the modern Alaska Railroad. The purchase of Alaska from the federal government in 1984 for just over $22 million made an invaluable state asset and prevented the railroad from being shut down. In the mid-1990s, after stepping down as governor, he joined the railroad’s board of directors before serving as president and CEO from 1997 until 2001.

“There are just no words to encompass all that Bill Sheffield meant to our organization,” said ARRC President and CEO Bill O’Leary. “Alaska lost a great man, one who always put the state first and did what he believed was best for Alaskans. Bill set the example, and we will honor his contributions for many, many years to come.”