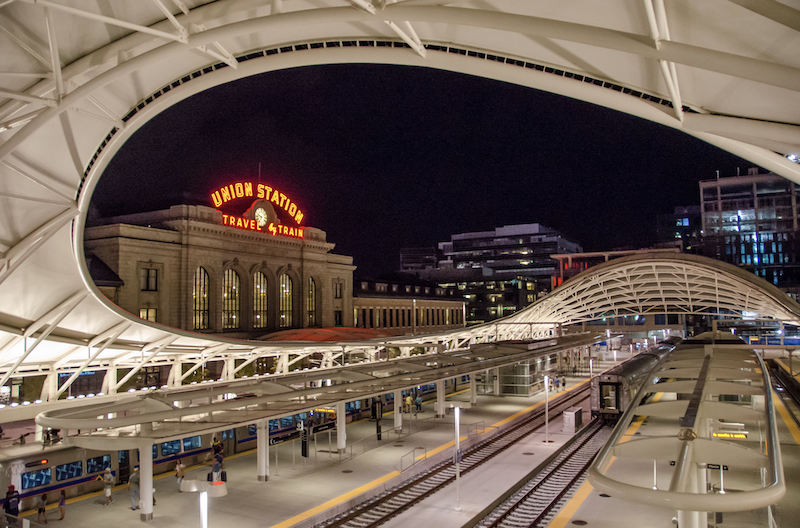 DENVER — Colorado wants more passenger service and Amtrak wants to be the one to give it to them. On Monday, Amtrak officials met with stakeholders on Colorado’s Front Range to talk about a proposal to restore passenger service from Pueblo north through Denver to Cheyenne, Wyo., along the Interstate 25 corridor.

The 215-mile route was part of a map of proposed service expansions that Amtrak officials released on March 31, the same day President Joe Biden announced his $2 trillion infrastructure plan. While some of the lines on that map are aspirational, Amtrak officials said this week that restoring service on the Front Range was within reach.

“We really think that this corridor is ready — it’s long past ready,” said Amtrak President Stephen Gardner, according to the Denver Post.

The newspaper reports that state lawmakers introduced legislation last week that would establish the Front Range Passenger Rail District, which would cover 13 counties along the route. The district would have the ability to levy a new sales tax of up to 0.8 percent to help fund the effort. State officials have offered different price tags for the project in the past ranging anywhere from $2 billion to as much as $14 billion.