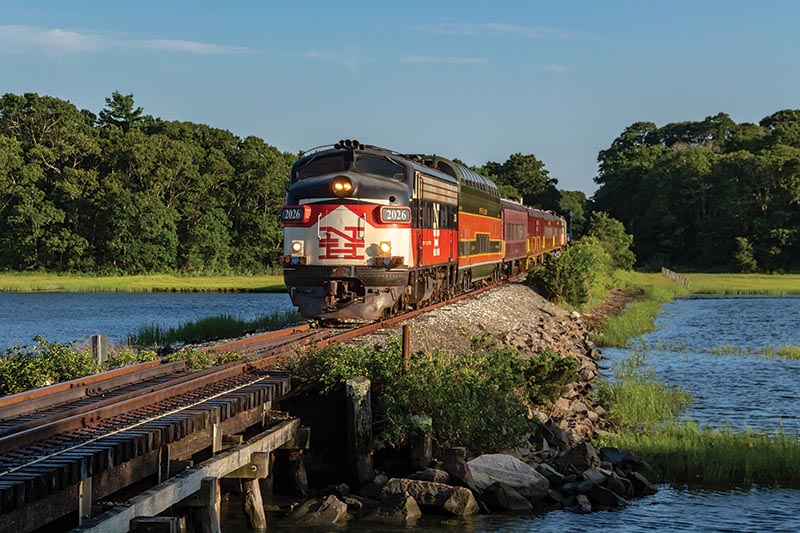 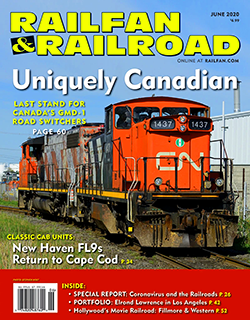 Throughout North America, the excursion train remains a staunch part of railroading. Whether they are operated by the professional crews of a small freight-hauling railroad or weekend volunteers from a local museum, there are plenty of examples of passenger trains whose only real purpose is the pleasure of sightseeing with no real destination. While right now those operations are on hold as we weather a major public health crisis, I have no doubt these trains will be back. They are an institution.

Where, though, did this institution begin? At first glance, it’s tempting to think that the excursion train owes its existence, not without irony, to the continual shrinking of the railroad network, as marginal branch lines become less economically viable. After all, many of today’s excursions are on secondary lines. The tourist train is one of the stock ideas for “saving” railways from potential abandonment.

Yet the excursion train is far older than the mid-20th century. Weren’t the first passengers on Baltimore & Ohio, nearly two centuries ago, riding mostly just to enjoy a novel new experience? And tourism has been a part of passenger service marketing for almost the entire history of rail travel, from New York Central promoting trips to Niagara Falls and the Adirondacks to Santa Fe promoting the Grand Canyon and the scenic beauty of California.

Beyond these, there is an ancestor of the excursion train that is important though rarely mentioned — the weekend vacation train. In Portland, Ore., where I grew up, both Spokane, Portland & Seattle and Southern Pacific ran “daddy trains” from the city to the Pacific Coast, a hundred miles west. In the early 20th century, before the advent of air-conditioning, cities were unbearably hot in the summer months. For middle-class workers, one strategy for coping was to send their families to the coast for the summer, where they would live beside the cool ocean in a resort hotel, a small cabin, or, if money was scarce, in a tent. The husband would stay in the city, working through the heat. On Fridays he would ride the train out to join his family, and then return to the city at the end of the weekend. In an era when automobile ownership was still rare, these trains were quite successful. 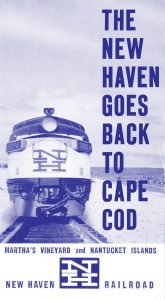 This practice was not unique to the Northwest. All across the country, similar operations existed — seasonal links between cities and lakeside resorts, mountain retreats, or secluded hot springs. The idea wasn’t even limited to summer use, as Denver & Rio Grande Western’s Ski Train from Denver to the slopes of Winter Park, Colo., operated during the winter ski season only.

Another fine example is New Haven’s Cape Cod service. After daily service ended in the late 1950s, some trains returned as a summertime-only offering, linking to the scenic resort towns of Cape Cod. New timetables charmingly showed the nose of a brand-new FL9 locomotive sitting directly on the sand of a Cape Cod beach, a piece of artistic license that many an engineer probably wished had been true. While this service ended in 1964, Amtrak renewed it in the 1980s, and in more recent decades, the state-sponsored Cape Flyer once again links Boston and Hyannis on summer weekends. And for those who want to travel through time, Cape Cod Central Railroad operates seasonal excursion trains out of Hyannis, Mass., behind classic New Haven-painted FL9s, much as it was more than 60 years ago.

This article appeared in the June 2020 issue of Railfan & Railroad. Subscribe today!