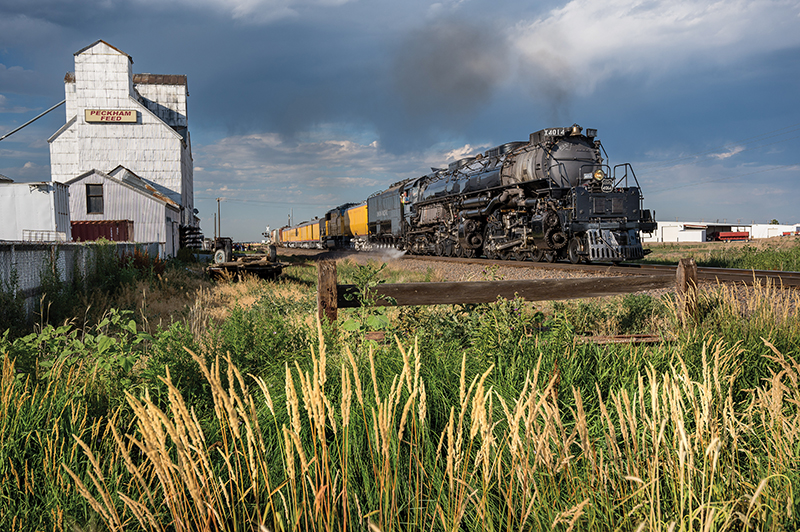 CHEYENNE, Wyo. — Union Pacific announced Thursday that “Big Boy” 4014 would not be going on its highly anticipated West Coast tour in 2022, but instead will visit Denver at the end of July before leading a public excursion back home to Cheyenne, Wyo.

In April, UP announced that the big 4-8-8-4 locomotive would be going on a month-long tour of the west, including a region it hasn’t visited before, the Pacific Northwest. But just two weeks later, it backtracked on those plans due to ongoing freight congestion on its network. On Thursday, UP officials said those issues had persisted and the postponed tour would not take place in 2022.

Instead, 4014 will travel south from its home base of Cheyenne to Denver on July 28. The locomotive will be on display in Denver on July 29 and then on Saturday, July 30, it will lead the 2022 Museum Special, an excursion to benefit the Union Pacific Museum. Tickets will go on sale on July 1 for museum members and then to the public on July 5. Tickets can be purchased at UPtraintix.com

A detailed schedule of Big Boy’s trip to Denver will be posted online in the coming days.