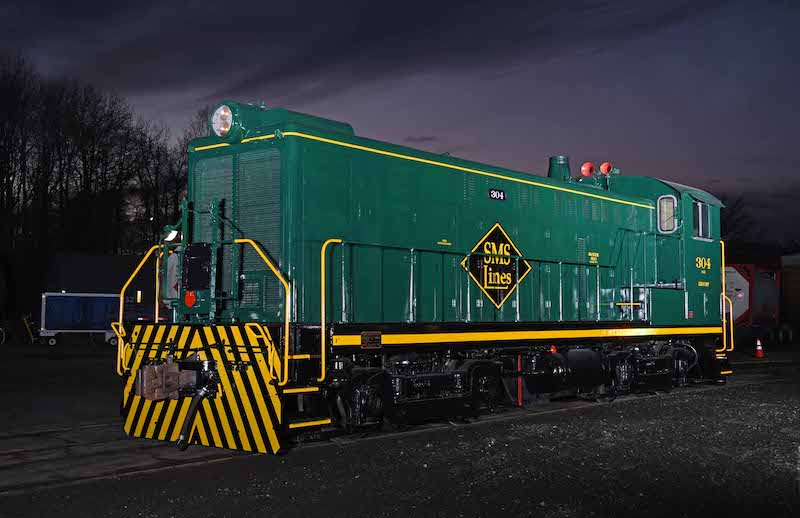 SMS recently took over the former Pennsylvania Reading Seashore Lines Salem Branch. The county-owned line had been operated by the Southern Railroad of New Jersey and US Rail in recent years.

On November 5, the railroad will run two excursions departing Woodstown at 11 a.m. and 1 p.m. The 32-mile, two-hour round trip will run between Swedesboro and Mannington, covering most of the line. Tickets are $65 per person. It will also operate a “Brew to Brew” trip between Farmers and Bankers Brewing in Woodstown, and Swedesboro Brewing Co., in Swedesboro. The 11-mile round trip departs at 3 p.m. and tickets are $45 per person.

The excursions will use a restored 1937 Reading Caboose pulled by 1953-built Baldwin S12 diesel 304. For reservations, which are on a first-come-first-served basis, email tickets@smsrail.com.

Future events might be scheduled based on the level of interest in these excursions, the railroad said, with regular excursions starting in the spring of 2023.