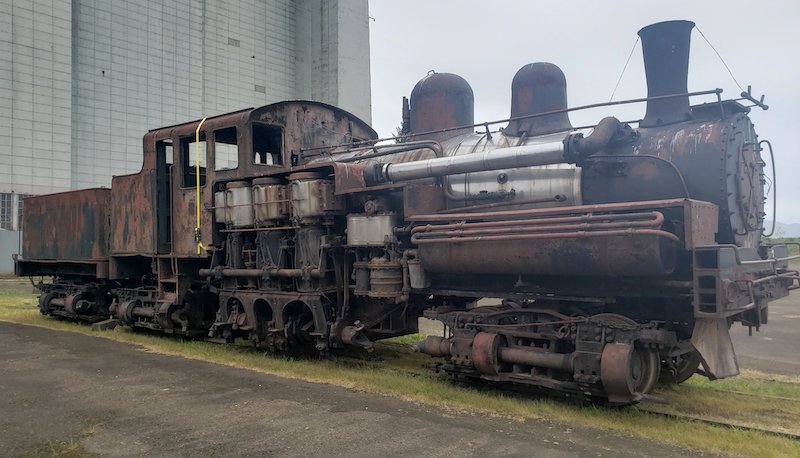 Long Bell 1008, a three-truck Shay, is seen at its new home in Tillamook, Ore. Photo Courtesy of Oregon Coast Scenic.

TILLAMOOK, Ore. — A three-truck 90-ton Shay locomotive that was once part of a large private collection of steam locomotives in southern Oregon has made its way to its new home on the Oregon Coast Scenic Railroad.

Long Bell 1008, which also ran as Cascade Timber 108 and Pickering 8, made the trek from Merrill to Tillamook in May. The locomotive has ties to the community as it ran in the area working for Standard Logging back in the 1940s. The locomotive is one of 14 steam locomotives that was once owned by Fred M. Kepner and sold to the Oregon Coast Scenic in 2021. Kepner had one of the largest privately-owned collections of steam locomotives until he passed away last fall.

Kepner spent many years saving steam locomotives that other people were unable to rescue. In one instance, 2-6-6-2 38 was offered by the Rayonier (which purchase it from the Sierra) to any museum that wanted it, but no one could cover the moving costs. Kepner devised a plan to get the National Guard to move it as part of a heavy equipment exercise. 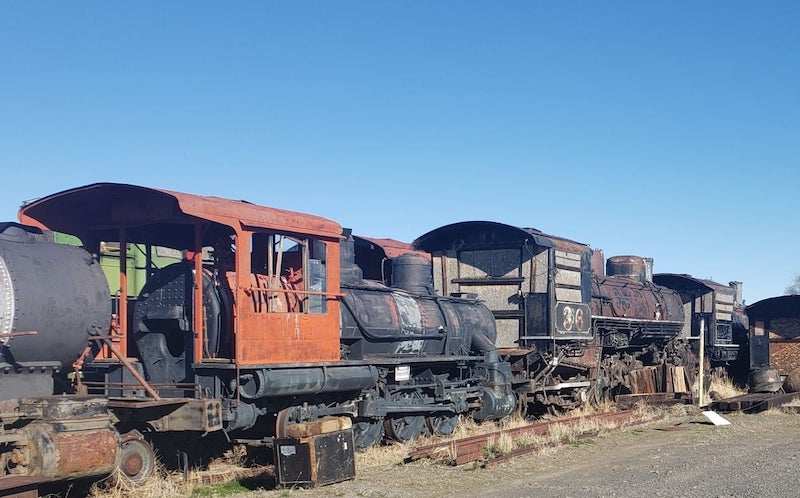