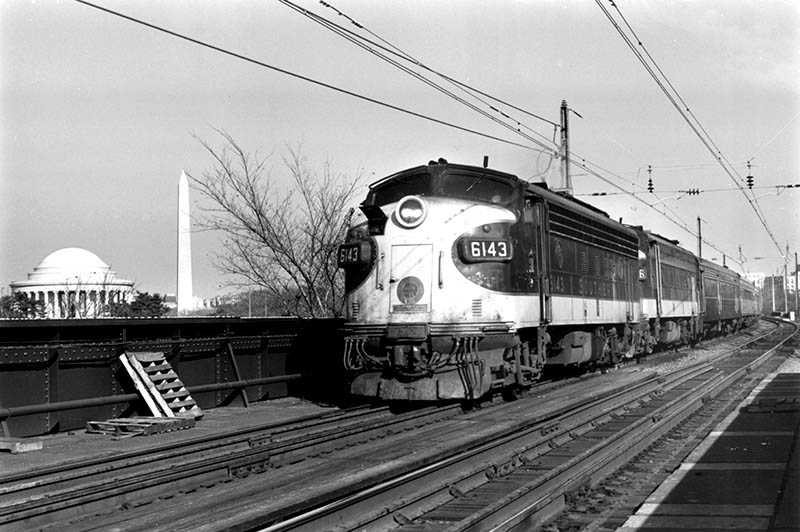 The Rail Passenger Service Act of 1970 was the legislation that led to the creation of Amtrak and allowed the railroads to shed the burden of their money-losing passenger trains. However, the decision to join was not automatic for all. Railroads could pay a one-time entry fee based on their passenger losses over previous years and transfer their obligations to Amtrak. Otherwise, a five-year moratorium would be imposed on any railroads that held out for independent operation. Companies that opted for the latter option included Rio Grande, Rock Island, Georgia Railroad, and the Southern Railway.

Despite an impassioned campaign by those who wanted to preserve the service, Southern secured permission after five years of post-Amtrak operation to discontinue the Piedmont between Washington, D.C., and Charlotte, N.C. Operating as a daytime accommodation on a schedule opposite the Southern Crescent, the Piedmont became famous in its later days for carrying intermodal piggyback cars behind the coaches making it a paradox of sleek streamliner and peddler mixed freight.

According to a news item that appeared in our Spring 1977 edition, the last run of the Piedmont was Sunday, November 28, 1976. Though permission to discontinue the train was granted the week before, the railroad extended the operation through Thanksgiving weekend to benefit holiday travelers. Railfan editor Jim Boyd made the trip to Washington, D.C., to record one of the last departures of the Piedmont the week before the final run, seen here crossing the Potomac River, passing the Washington Monument in the distance.

With the elimination of the Piedmont, the Southern Crescent remained the sole passenger schedule on the railroad. While high standards of service were maintained until the end, ultimately, rising costs led Southern to turn over the reins to Amtrak in 1979. 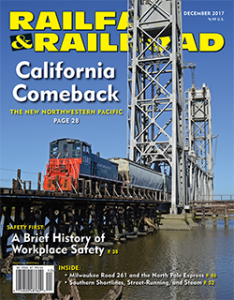 This story appeared in the December 2017 issue of Railfan & Railroad