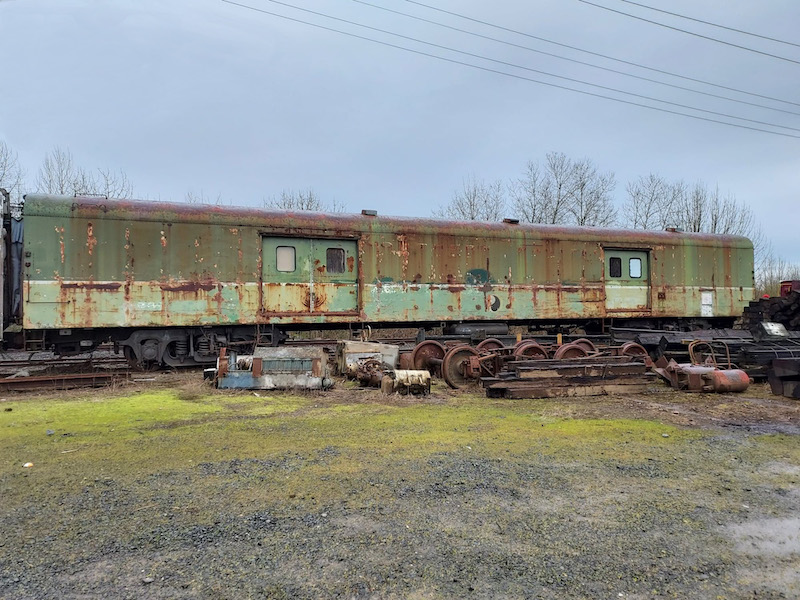 SHELTON, Wash. — The Peninsular Railway & Lumberman’s Museum, a non-profit trying to preserve the “Last Logging Railroad in America,” recently saved another piece of Pacific Northwest railroad history: A Northern Pacific baggage car. Now, they’re raising money to move it to their home base.

Baggage car 233 was built by Pullman-Standard in 1963 and was used throughout the Northwest. The car was recently put up for sale by a private owner and a Peninsular Railway & Lumberman’s Museum volunteer purchased it and donated it to the group. So far the group has raised about $6,500 to move the car.

The Peninsular Railway & Lumberman’s Museum was established in 2017 to preserve the former Simpson Railroad, which ceased operations in 2015 and was the last logging railroad operating in the United States. The non-profit museum has set up shop outside of Shelton at an old rail yard and is hopeful to start running excursions this year on the 10 miles of track that remain.