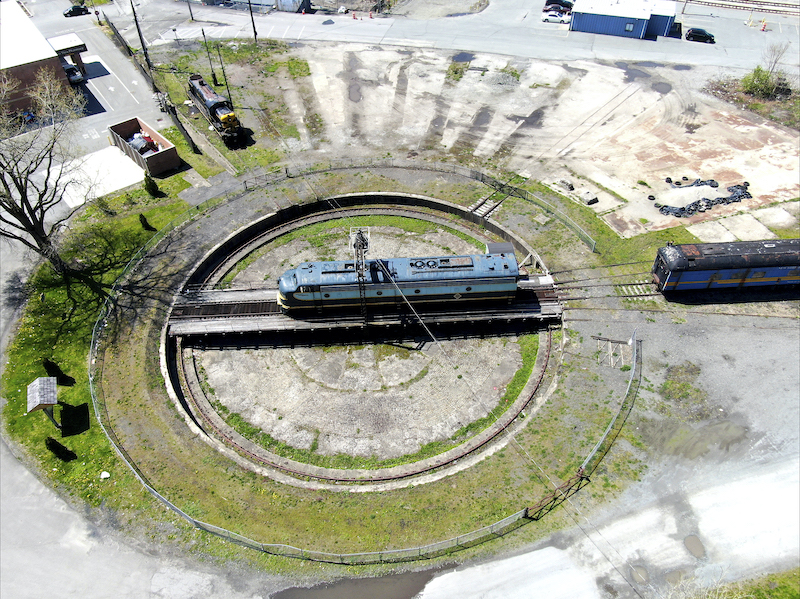 PORT JERVIS, N.Y. — The City of Port Jervis, N.Y. has backed a plan to open a museum in the former Erie Railroad yard there that would double as a place to store equipment for an annual Toys for Tots train that runs through northern New Jersey and southern New York.

Operation Toy Train has operated during the first two weekends of December since 2009 collecting donated toys for the U.S. Marine Corps Reserve Toys for Tots Foundation that are given to underprivileged children (Due to COVID-19, the train will not run in 2020). Over the years, the group has acquired a number of cars, including a former Atlantic Coast Line baggage car, three boxcars and two cabooses. The group is anticipating that it will be acquiring more equipment soon and will outgrow its current storage location. Since the equipment sits unused most of the year, Operation Toy Train wants to turn it into the core collection at the proposed Port Jervis Transportation Museum. The former Erie yard there features a turntable and some privately-owned equipment, including an E-unit and an RS-3.

In June, Operation Toy Trains brought its proposal to the City of Port Jervis, which owns the yard area. “This provides a long-term storage solution for Operation Toy Train’s growing roster of restored rail equipment while making it available as a public attraction at an otherwise underutilized piece of historic property in the City of Port Jervis,” the group wrote. The site would be staffed by local volunteers.

On Aug. 10, the city council gave its approval for the plan. The group is now negotiating a lease with the city. If everything goes to plan, equipment will arrive in Port Jervis in 2021 and it will be open to the public next summer. 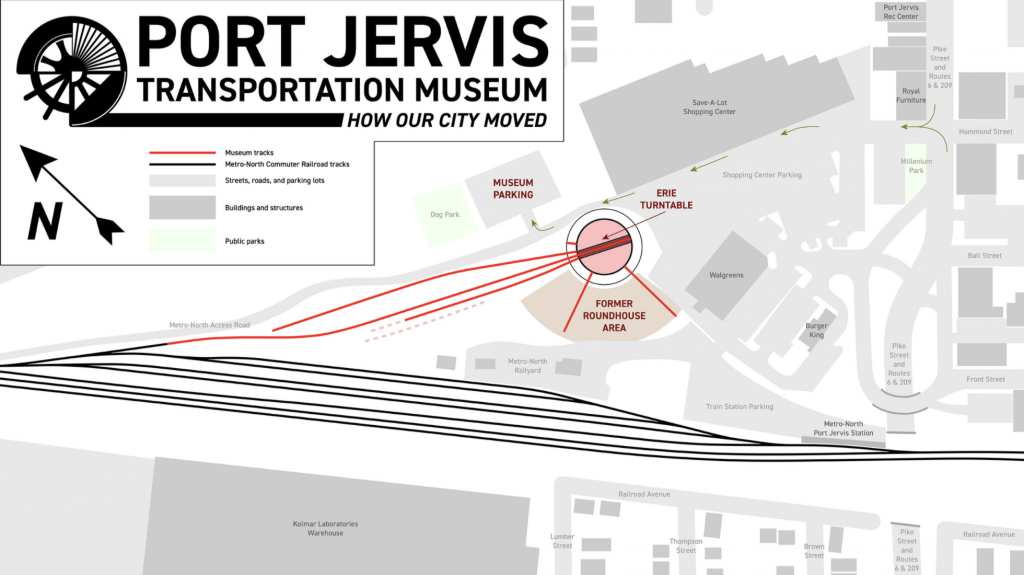