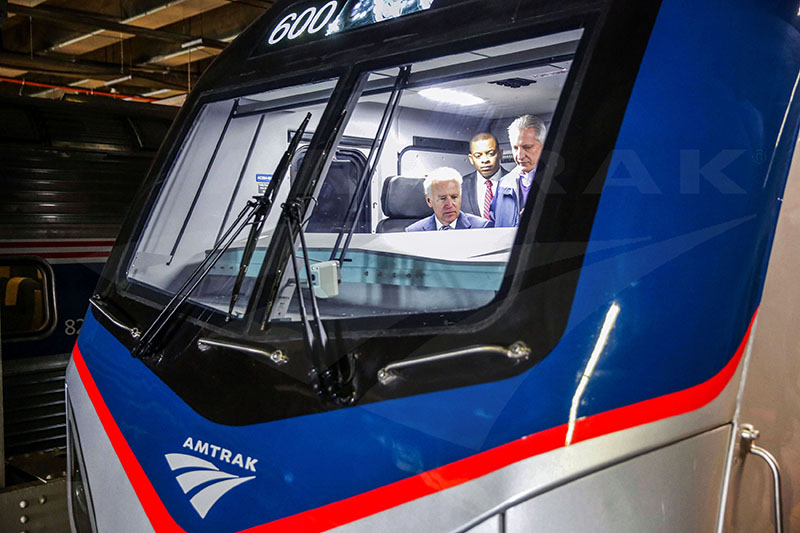 PITTSBURGH — For the first time in more than a decade, a presidential campaign is riding the rails. On Wednesday, Democratic presidential candidate and former vice president Joe Biden will be riding a whistle-stop tour through eastern Ohio and western Pennsylvania.

The “Build Back Better Train Tour” is expected to make stops in Alliance, Ohio; Pittsburgh; Greensburg, Pa.; Latrobe, Pa., Johnstown, Pa., the Washington Post reports. The train will travel along the route of Amtrak’s Capitol Limited route and Keystone Corridor (Norfolk Southern’s Pittsburgh Line). The train will feature Amtrak Amfleet equipment and will have the inspection car American View on the rear. 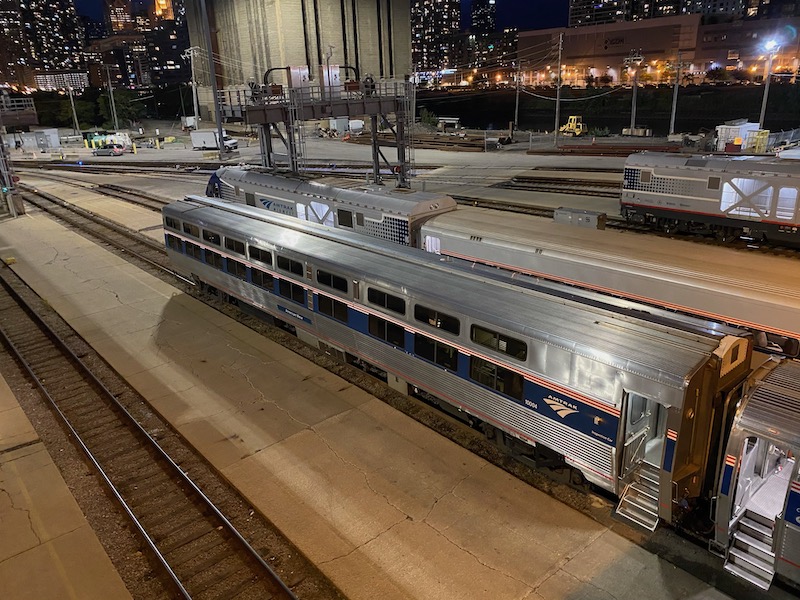 Joe Biden’s campaign train with the American View on the rear in Chicago earlier this week. Photo by Seth Reynolds.

Whistle-stop tours have long been a popular tool for presidential campaigns although it has been more than a decade since one has run. In 2008, then-Sen. Barack Obama campaigned by train in Pennsylvania and the following year Obama and Biden took a train to their inauguration. Ronald Reagan, George H.W. Bush and Bill Clinton all campaigned by rail as president. In 2018, when Bush died, he revived the tradition of the presidential funeral train, the first such run in more than a half-century. William Henry Harrison was the first presidential candidate to ever campaign by train back in 1836.

Biden is no stranger to rail travel. When he was in the U.S. Senate he made more than 8,000 round trips on the Northeast Corridor between his home in Delaware and Washington D.C. Biden’s preference for train travel even earned him the nickname “Amtrak Joe.” 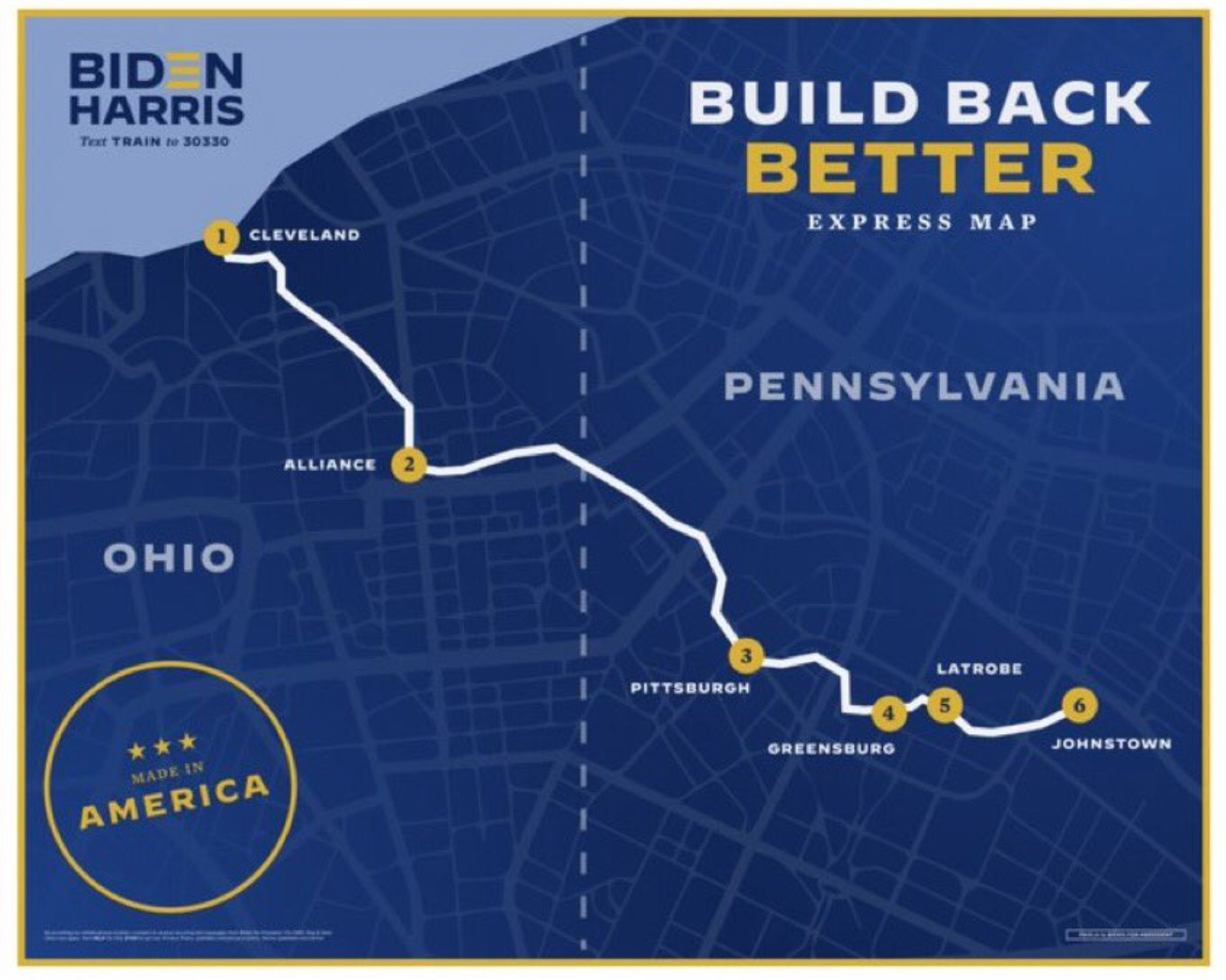